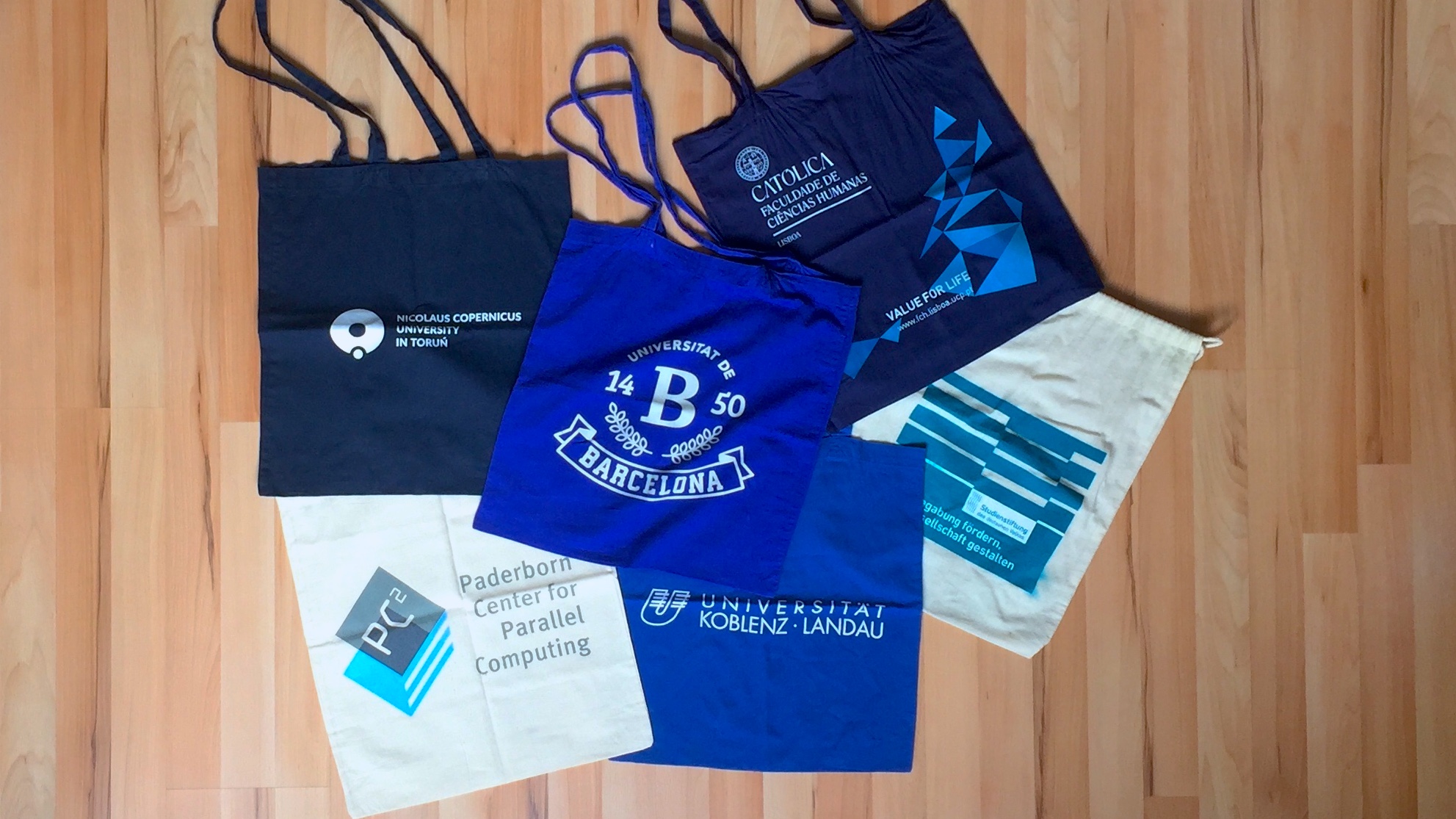 Academic me is interested in a wide variety of subjects, ranging from linguistics to biology to computer science to philosophy of science and anywhere in between. Interdisciplinary research in general is close to my heart.

I started out in what may be deemed “classical” linguistics, doing a Bachelor in linguistics at Paderborn University, Germany, where I quickly developed an interest especially for topics related to psycholinguistics and generative syntax. Eventually, I stumbled upon language evolution. For my Bachelor’s thesis, supervised by Katharina Rohlfing and Eyke Hüllermeier, I looked at interactions between mothers and 3-month-old children and developed a method for distinguishing between meaningful and meaningless patterns in these interactions.

Mainly as a means to explore language evolution further, I followed with a Master in Cognition and Language (CCiL), jointly organised by Universitat de Barcelona, Universitat Pompeu Fabra, and Universitat Autònoma de Barcelona. I wrote my Master’s thesis with Cedric Boeckx and Iza Romanowska, in which I created an agent-based model to investigate the role of self-domestication, globularisation, and population size in the development of modern linguistic complexity.

Currently, I am enrolled in a Master in Cognitive Science at Osnabrück University. From my 5th Bachelor semester onwards, I have received a scholarship from the German Academic Scholarship Foundation (Studienstiftung des deutschen Volkes).